Things to do in Zakopane in December 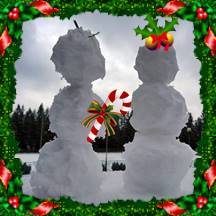 Tis' the season to be jolly…. Christmas is one of the most attractive seasons in Zakopane. Lights are blinking on buildings and all the main streets. In the center of Krupówki - Zakopane's main promenade - a great, tall Christmas Tree is the main attraction. On Christmas Eve and Christmas Day there aren't many tourists in town. The inhabitants of Zakopane greet each other with warm Polish cheer, saying Wesołych Świąt (Merry Christmas) instead of Dzień Dobry (Good Morning) or Cześć (Hello). 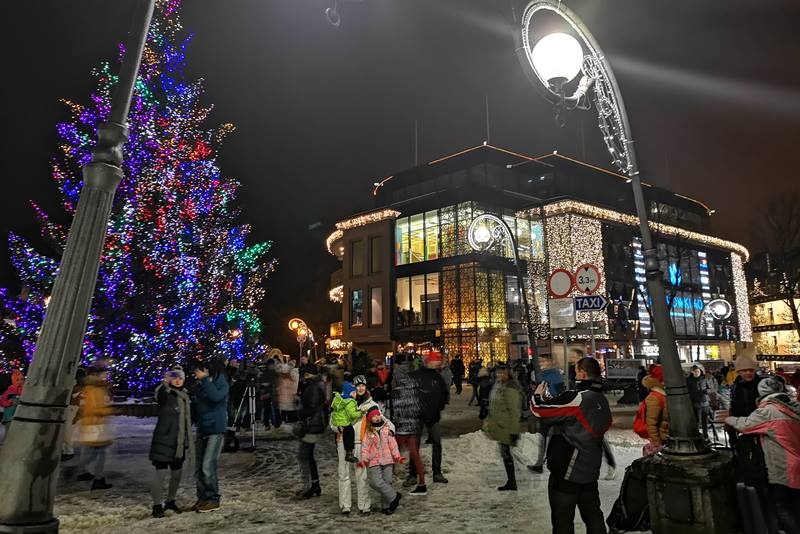 Christmas Eve supper - Wigilia - is the most important meal of the year. We stay mostly at home with our families but there are a few restaurants open where tourists can order special Christmas Eve meal.
This special evening ends with attending Pasterka - a midnight Mass in the Catholic Churches. The most joyful and warmest Mass takes place in the tiny church on Wiktorówki Glade in the Tatra National Park.
On the second day of Christmas many tourists come to Zakopane for New Year Holiday break. The downtown streets, restaurants and inns are full of laughter and good cheer and the mountain slopes are full of happy skiers.

The most popular activity during the last days of the Old Year is a kulig - riding in a horse drawn sleigh - especially in the Chochołowska and Kościeliska Valleys. Evening rides with torches and meals served around bonfires are also very popular. 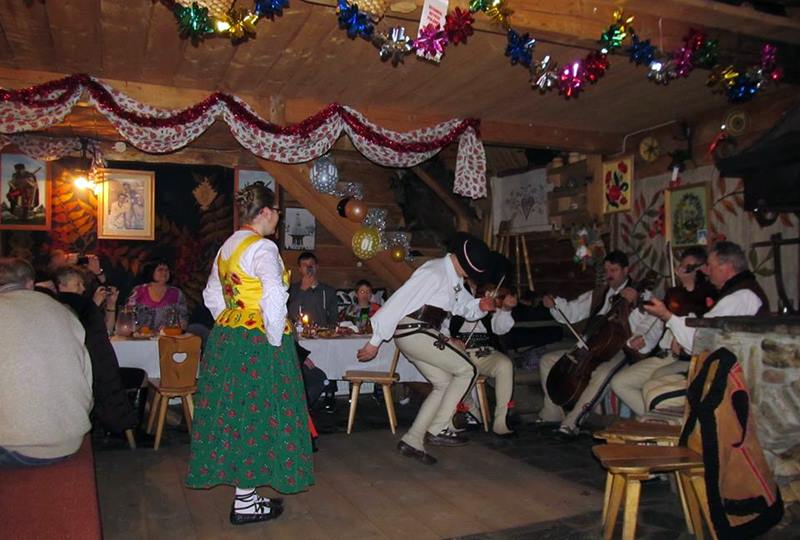 The best evening of the season is, of course, New Years Eve called Sylwester - as the last day of December is St. Silvester's name's day in the Catholic Church. There are plenty of interesting and enjoyable options for spending the last night of the year:

Note please, that between 29th of December and 2nd January there are terrible traffic jams on the access roads to Zakopane. Sreets in Zakopane are also overcrowded. Last year, on January 2nd, it took me 6 hours (!) to drive 15km from the Chocholowska Valley to the center of Zakopane.