by Maciej Krupa for mini-guide A TRIP INTO THE TATRAS

The Tatras are Poland’s only alpine-type mountains, indeed forming the highest part of the huge transboundary arc that is SE Europe’s Carpathian chain. They cover just 785 km2, being only 57 km long in a straight line, and as little as 19 km wide. Yet they have a true mountain feel about them, rising to their highest elevation at 2654m Gerlach, on the Slovakian side.
The Tatras are (...) conventionally divided into the Western Tatras, High Tatras and White Tatras. As has been implied, they form part of the state border between Poland and Slovakia that leaves just one-fifth (175 km2) on the Polish side, albeit with several fragments of extreme beauty and a highest summit – the north-western apex of Rysy – at an impressive 2499 m a.s.l.
The climate here is that of mountains in the temperate zone, and there are marked high-mountain features. Snow covers the higher slopes, ridges and peaks for 7-8 months of the year and a strong (warm) föhn-type wind called the halny blows at regular intervals. (...)

But perhaps the most characteristic feature of the Tatra landscape is the vertical zonation of vegetation types. This promotes biological diversity, such that the Polish part alone supports over 10,000 plant and animal species. Around 1000 of these have their only Polish sites here. The best-known animals are the brown bear, chamois, alpine marmot, lynx and golden eagle. While spruce is the dominant tree, there are also beeches, firs and arolla pines. A typical Tatra plant, uniquely forming its own vegetational layer here, is the dwarf mountain pine, while besides it we may find various gentians, edelweiss and crocuses.

Worth knowing - The first parliamentary act on the protection of animal species in the world was the act on the prohibition of catching and selling alpine animals proper to the Tatras, marmots and wild goats adopted in the Galician Sejm in Lviv on October 5, 1868.

Worth knowing - the Tatra National Park (TPN) was founded on 1954, has a surface of over 21.000 ha and is one of the largest national parks in Poland.

Are you ready to visit Zakopane? Don't waste your time! Plan your stay today: 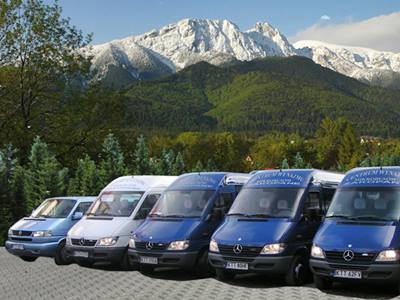 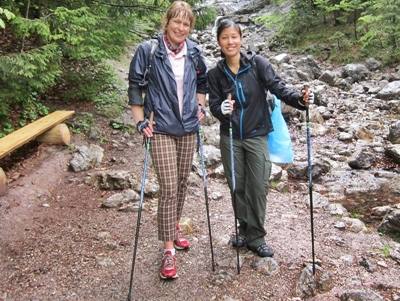 ZAKOPANE THINGS TO DO
things to do 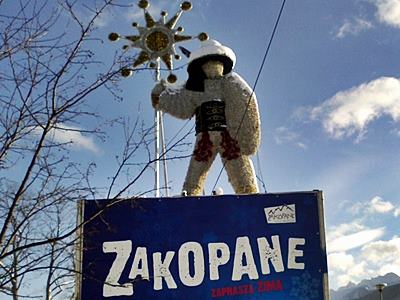 The best HOTELS near the TATRA NATIONAL PARK:

Very friendly hotel located on the border of the Tatra National Park and only 10-15 minutes walk from the Krupowki Promenade. A great place for mountain hiking and walking in the woods fans. 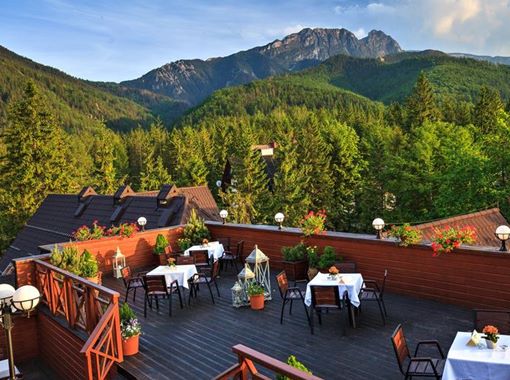 The guest house is located two steps from the lower station of the cable car to Kasprowy Wierch as well as from the several interesting mountain trails. Zajazd Kuznice offers rooms with bathrooms and TVs. There is a restaurant in the same building. 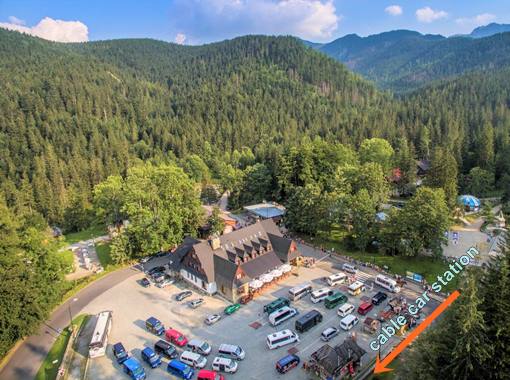 in the Tatra National Park

in the Tatra National Park